A study led by Professor TAM Chi Yung Francis, Associate Professor of the Earth System Science Programme at The Chinese University of Hong Kong (CUHK), suggested that the destructive power of typhoons had dramatically increased throughout the East and Southeast Asia regions over the past 40 years. It is predicted that typhoons in Asia could have even stronger intensity at landfall and last longer, with their destructive power potentially doubling by the end of the century (2075 to 2099) if global warming continues, with more inland locations exposed to severe typhoon-related hazards… 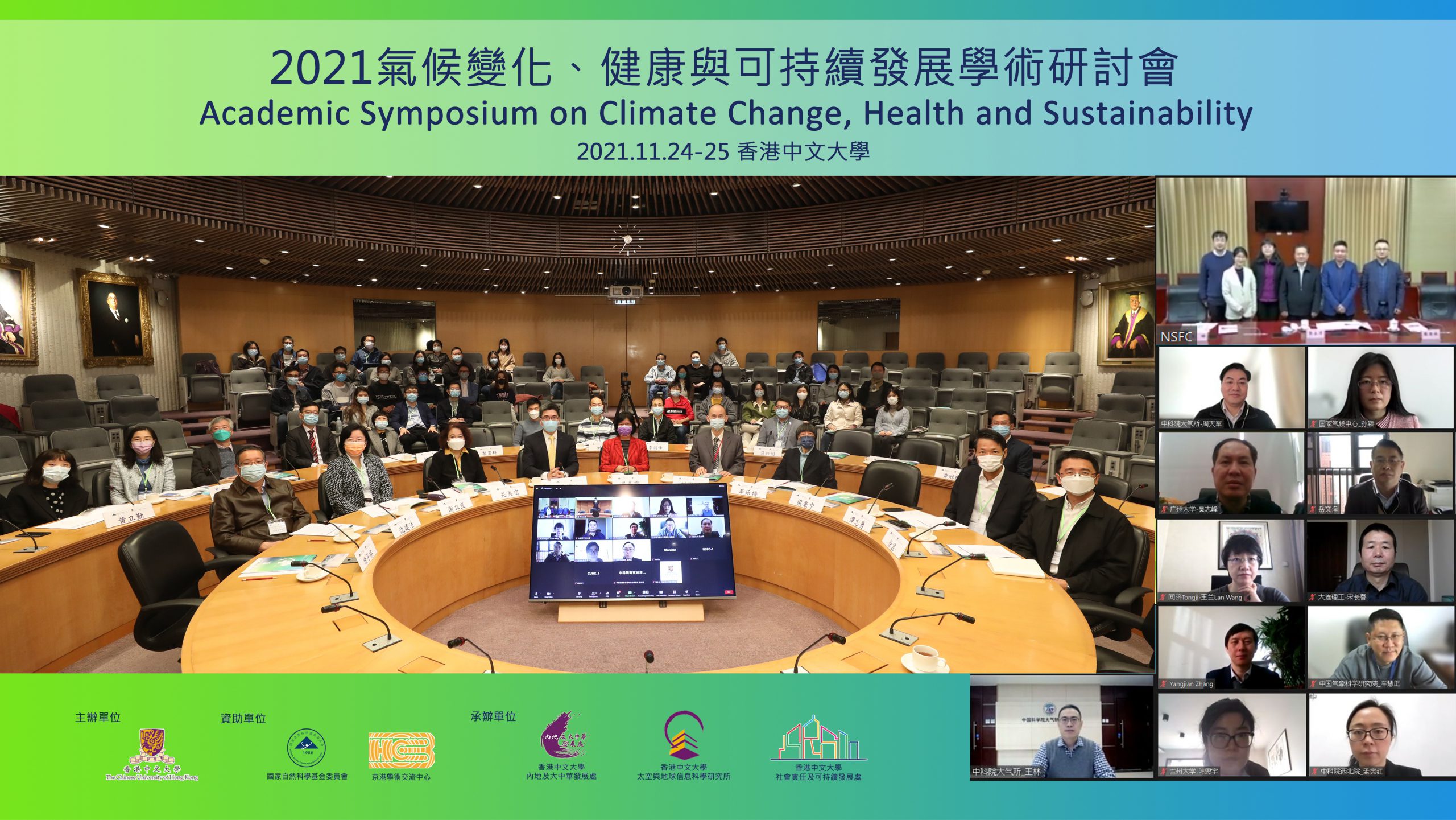