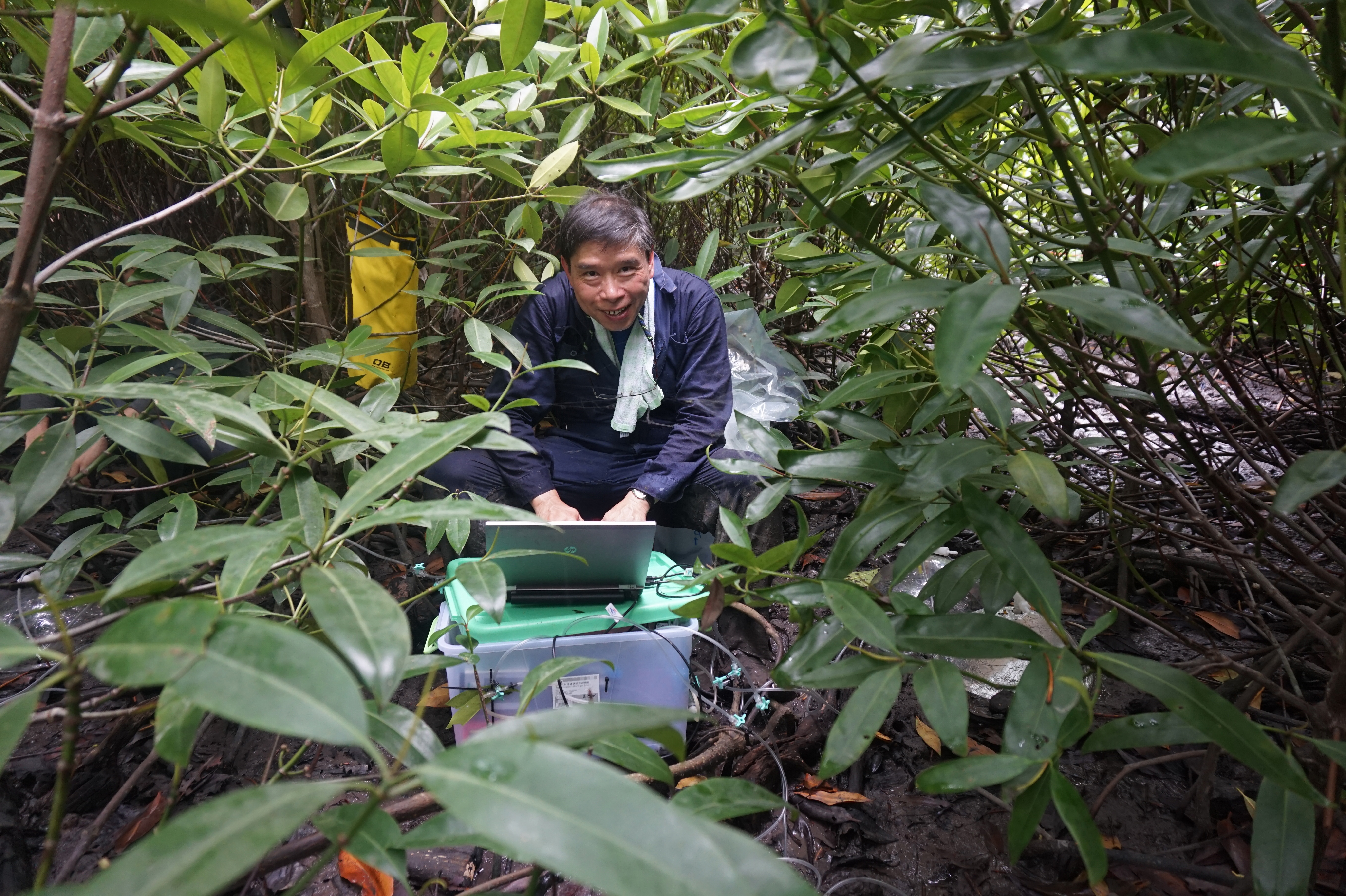 A study by Professor Joe Shing-yip LEE found that mangroves and other marine wetlands stored 23% more carbon from the atmosphere than previously estimated, which further established the importance of “Blue Carbon” and its contribution to countering carbon emission. By combining the extent of global mangrove area estimated by different studies, global mangrove loss rate, and carbon stock in biomass and sediments, the team estimated the annual carbon dioxide emission rate from mangrove deforestation is at 23.5 – 38.7 Tg after Year 2000 (one Tg = 1012 g or one million metric tonnes), equivalent to the amount emitted by 4.5-7.5 million cars circumnavigating the Earth’s equator… 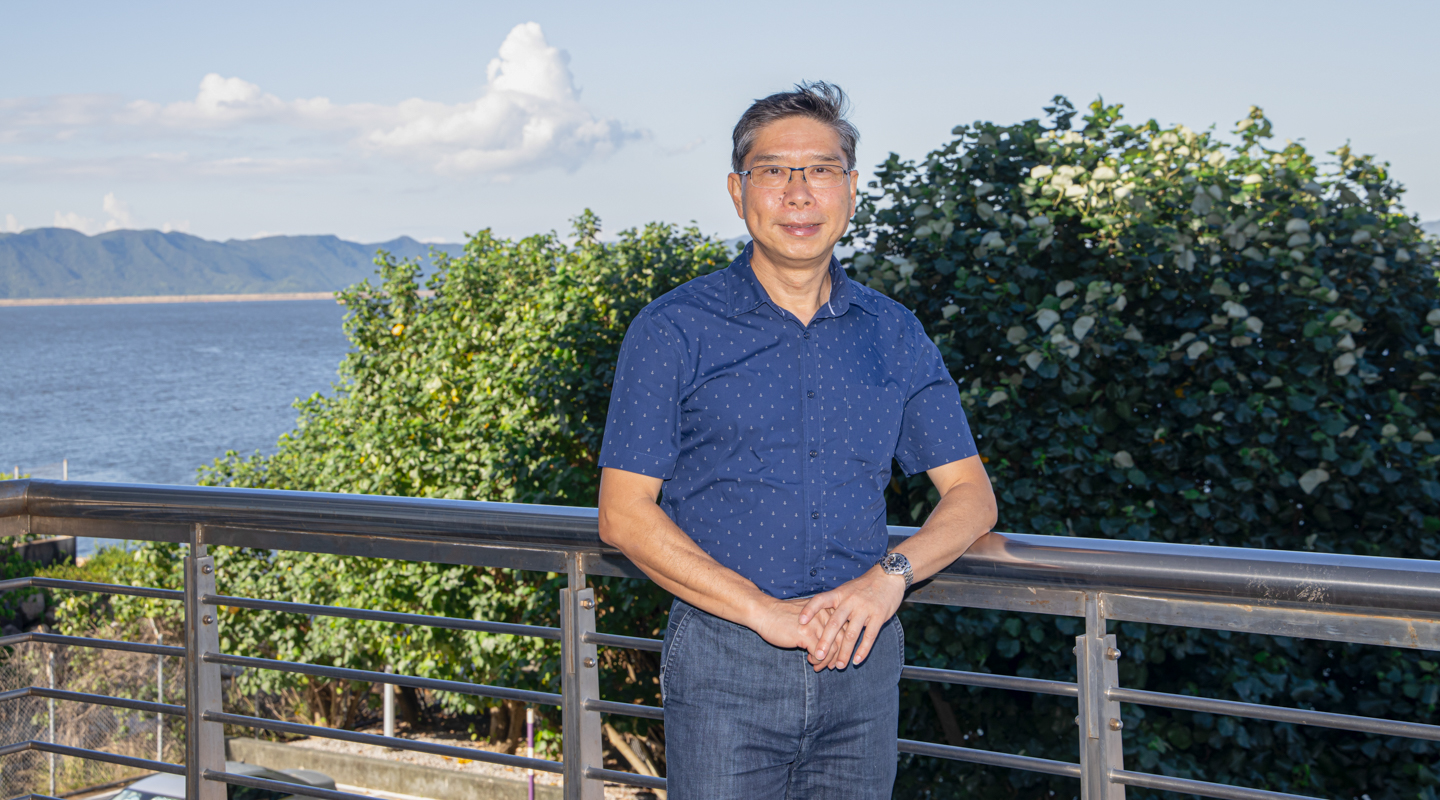 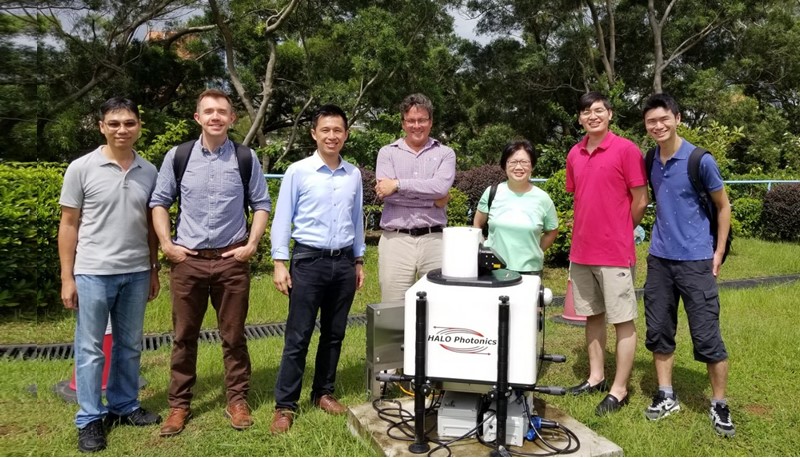 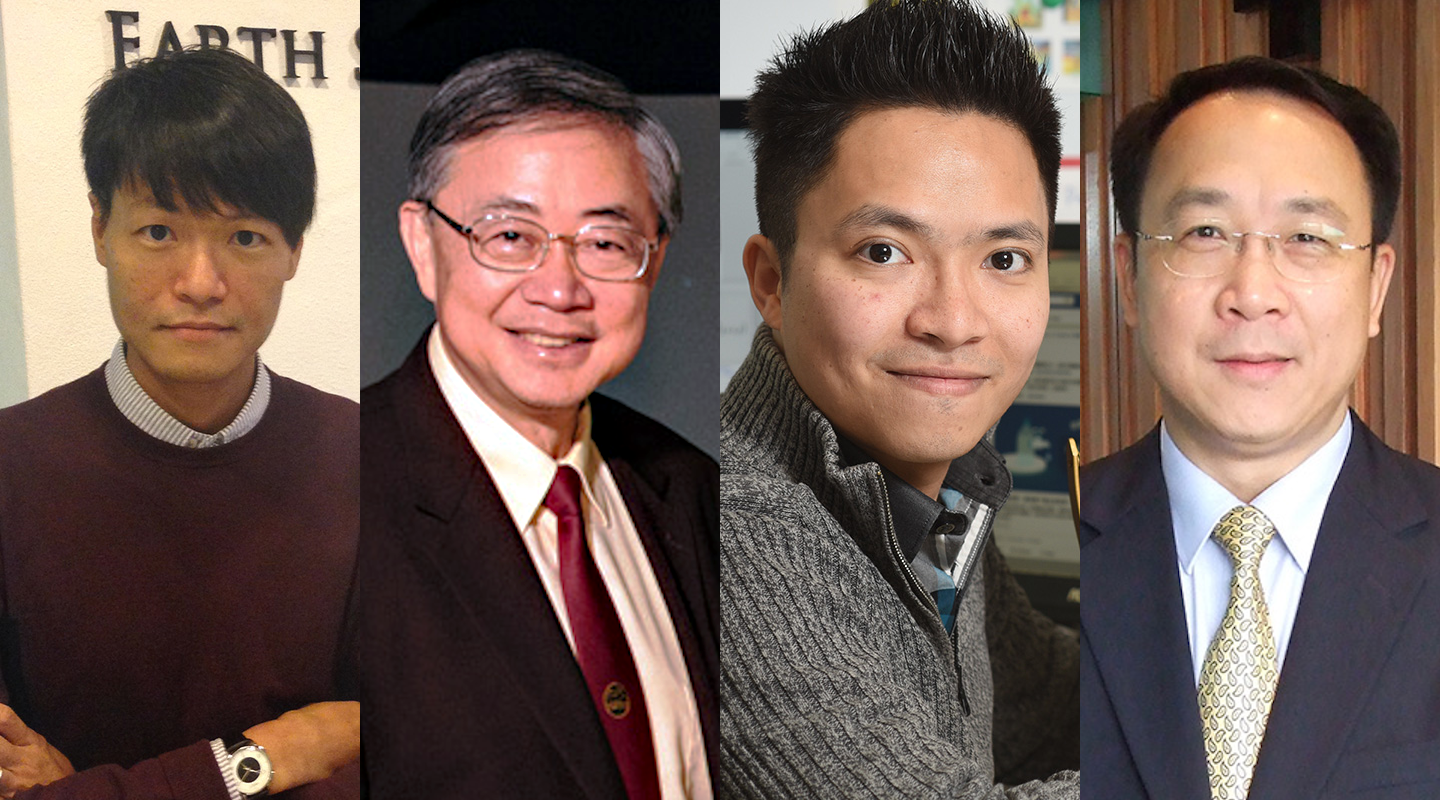 Coronavirus: a Boon to the Environment? CUHK Experts Analyse the Impact of COVID-19 on Climate Change